One of the most active ingredients in the fight against cancer is the so-called vitamin B17, also known as Amygdalin. This is a substance which is converted into a potent toxic under the action of the enzyme beta-glucosidase. This enzyme is found in large quantities in or on tumor cells. Another enzyme, the rhodanese, on the other hand occurs almost exclusively in healthy cells and prevents formation of poisons. Thus, the vitamin B17 tumor cells is a potent inhibitory, while it does not harm healthy cells. In a recent pilot study of Goethe University Hospital, Frankfurt inhibition is observed in cancer growth through amygdalin and confirmed in bladder cancer cells.

The safety of the preparation was confirmed in a court judgment.

An additional effect of amygdalin consists in an analgesic effect. 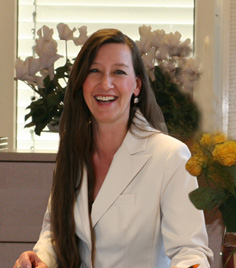